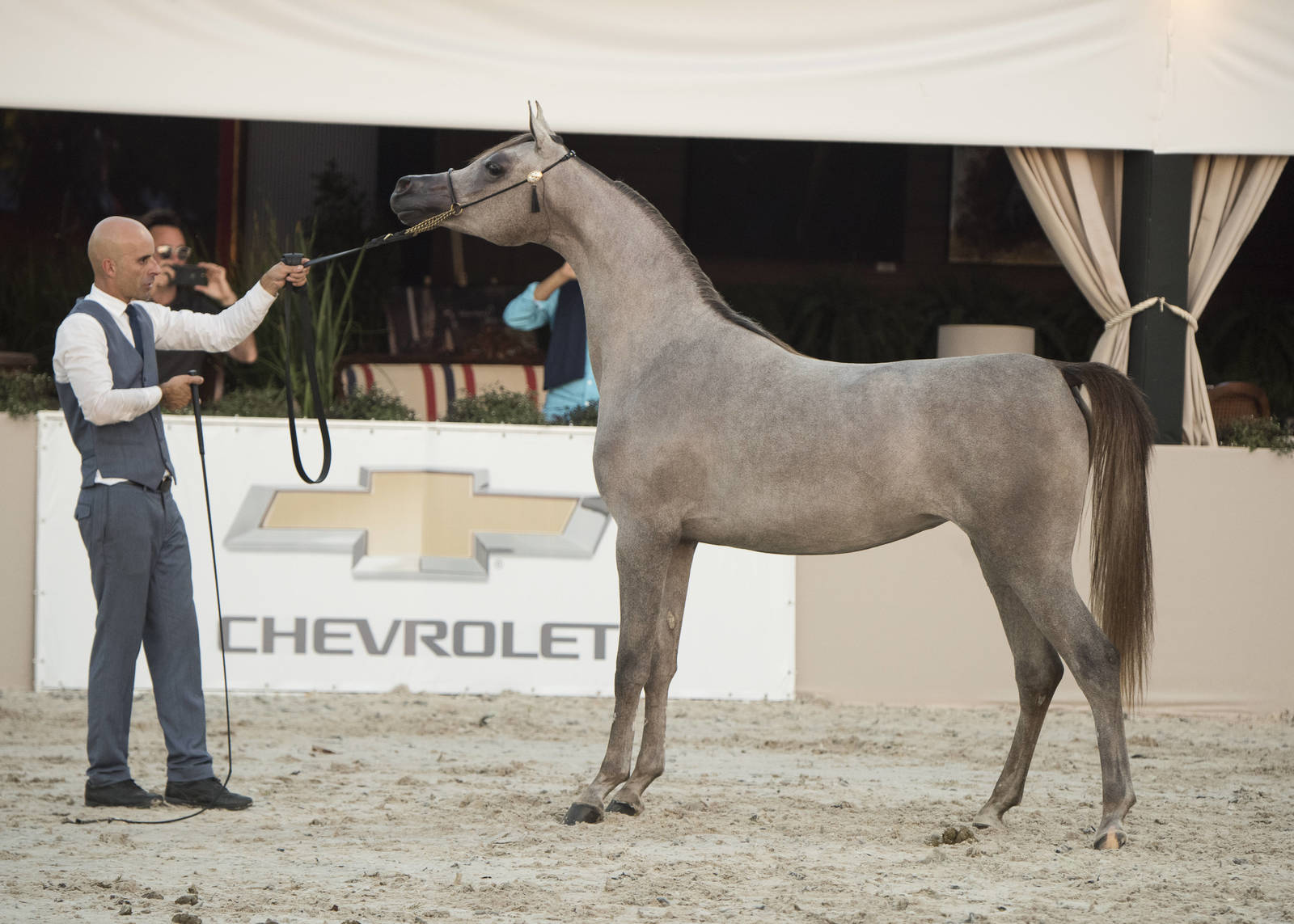 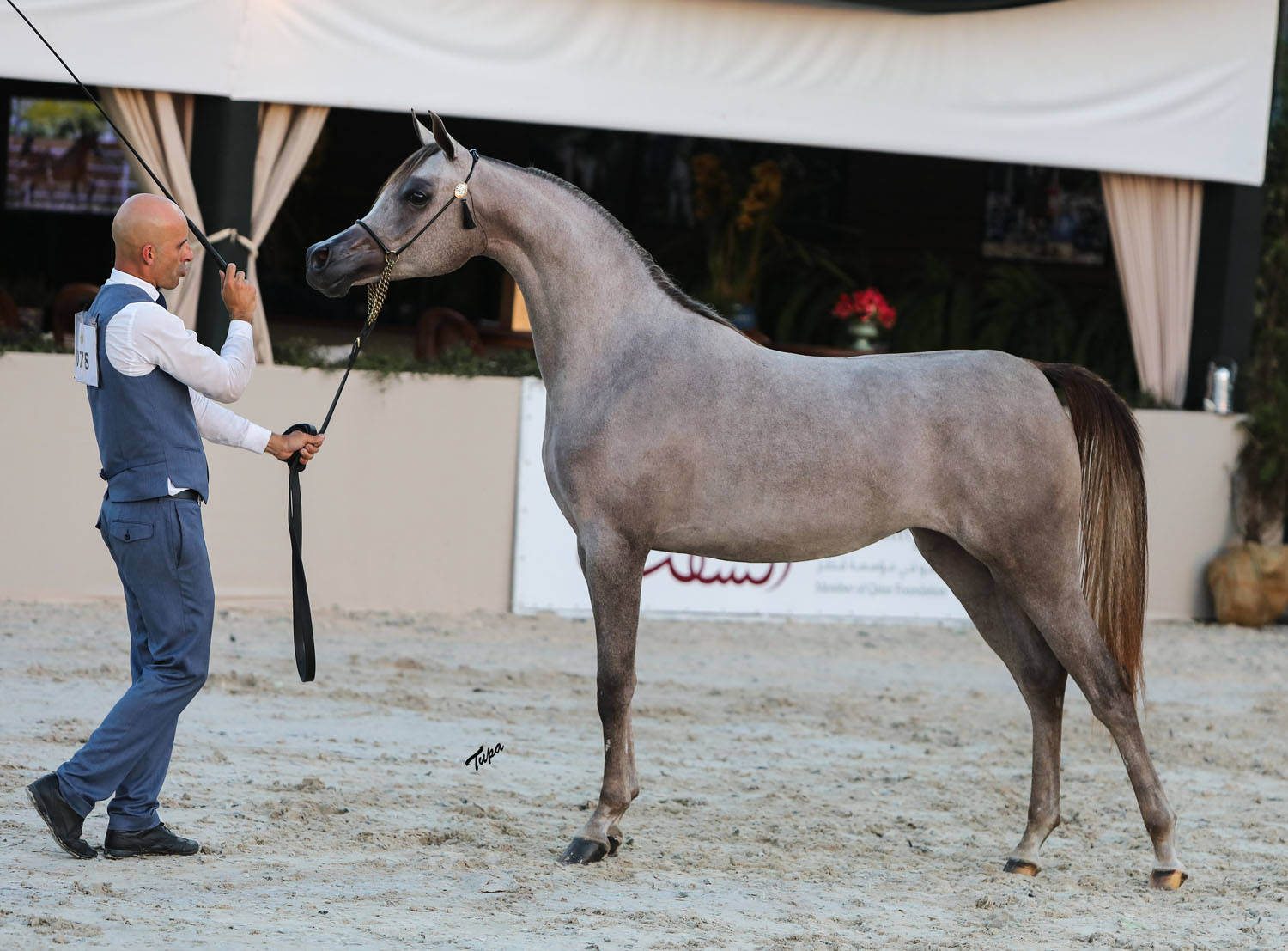 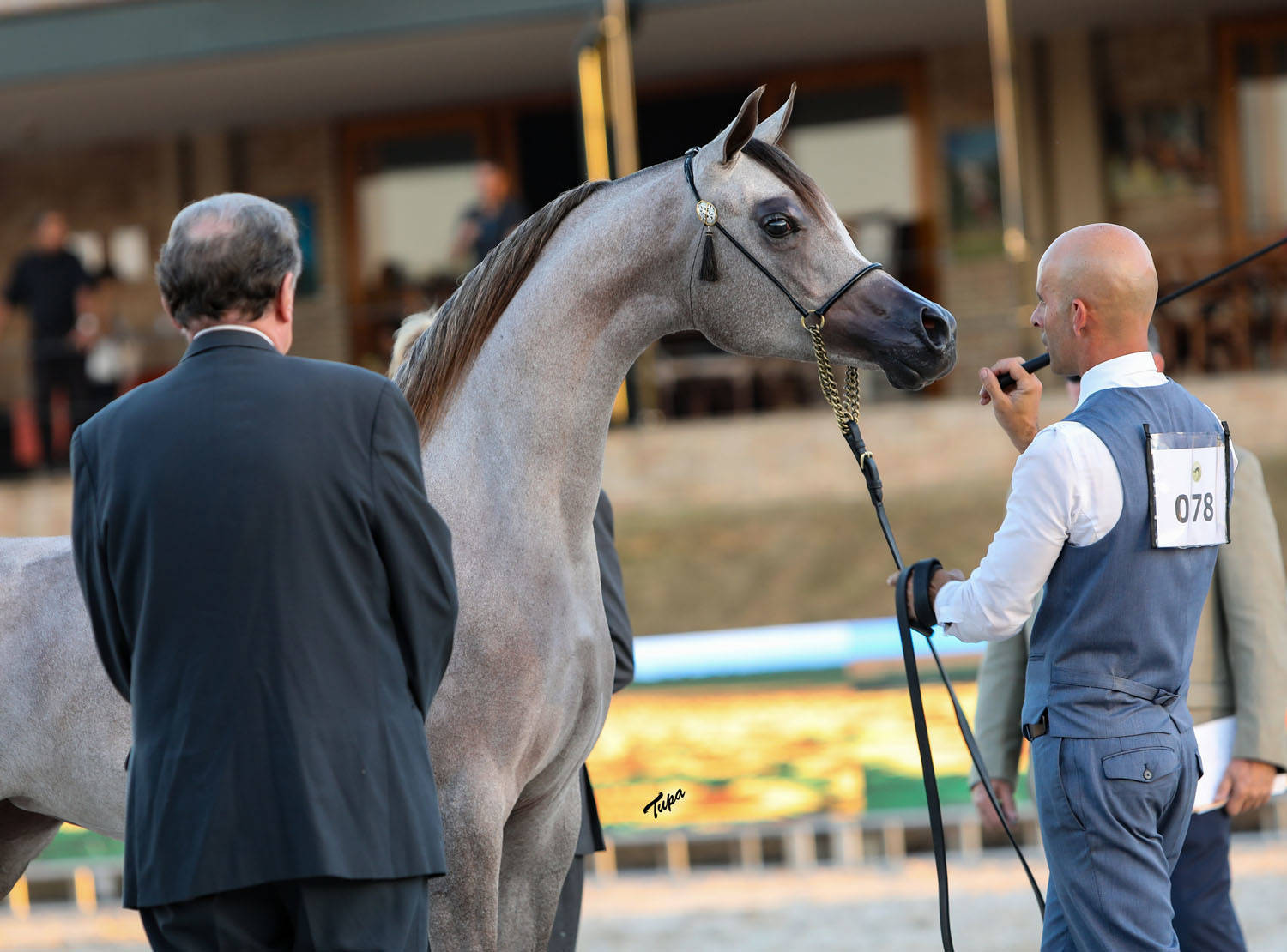 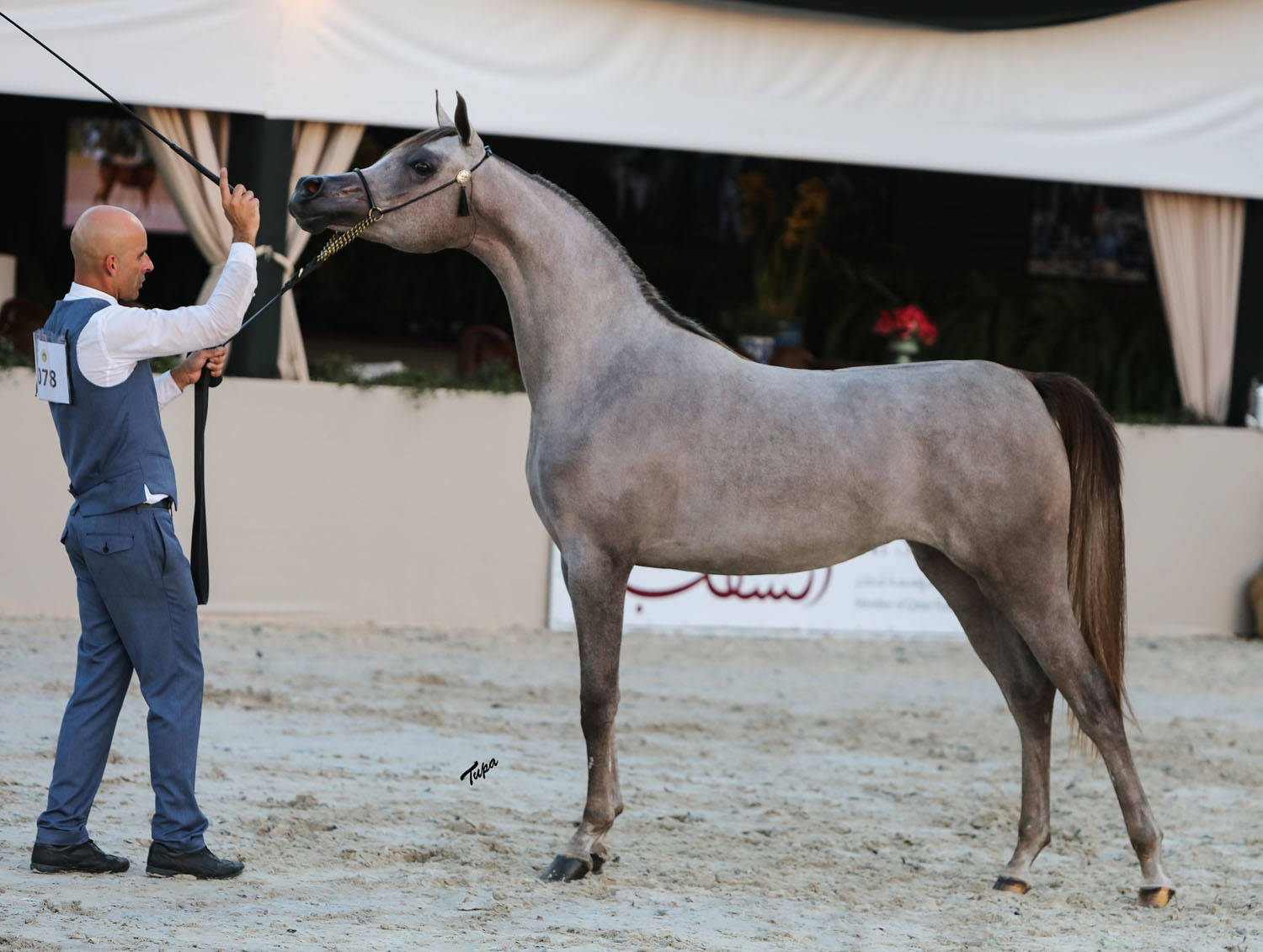 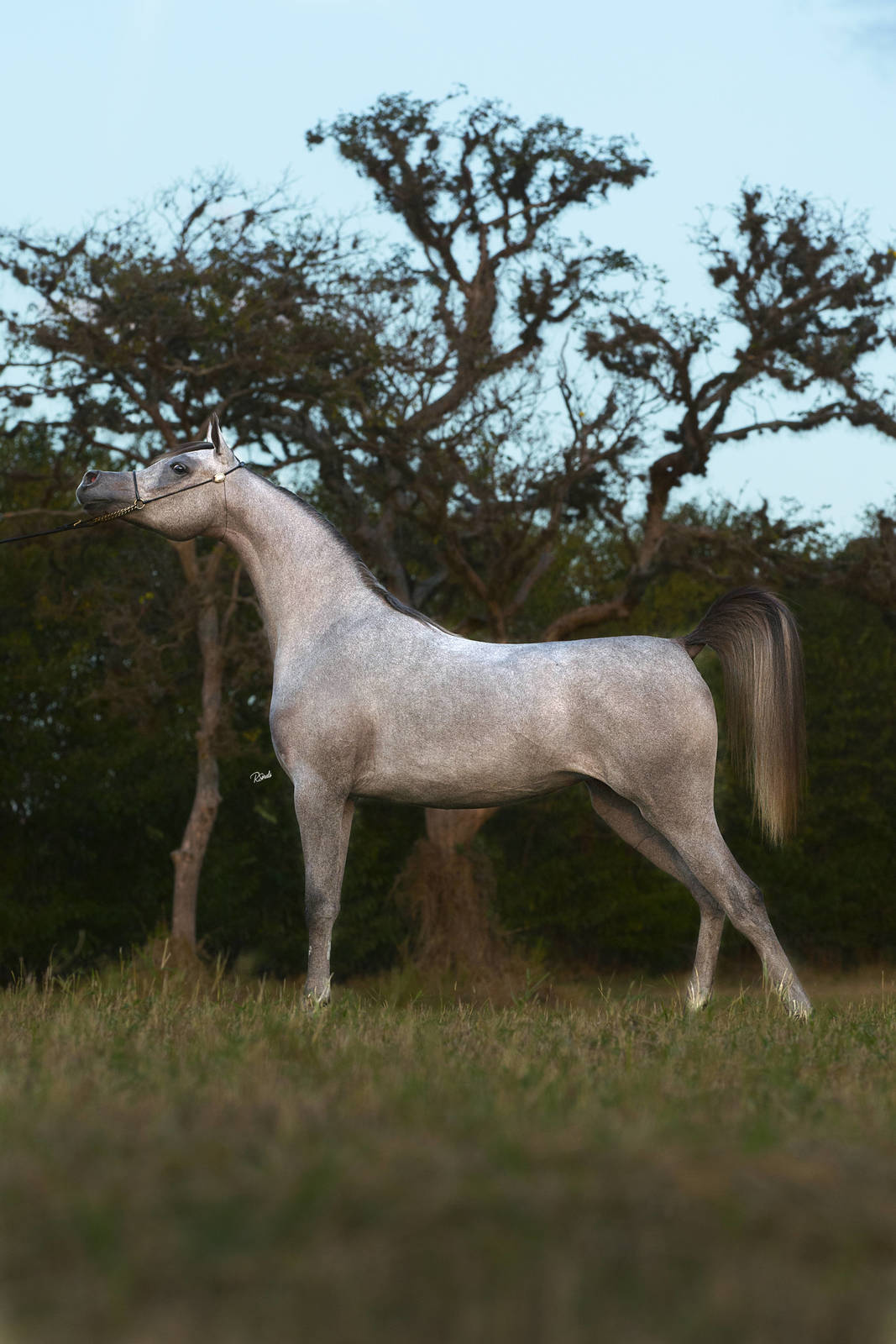 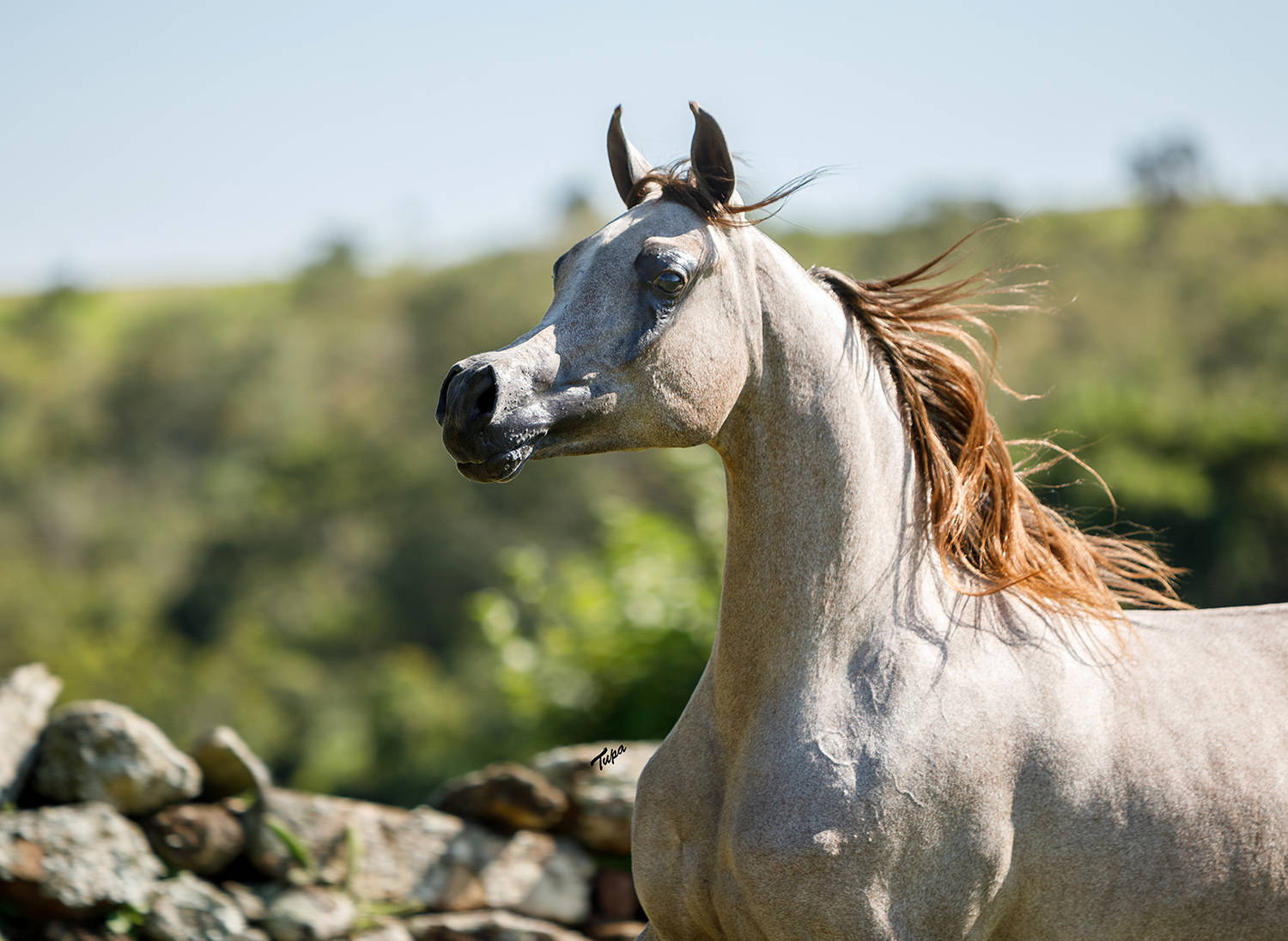 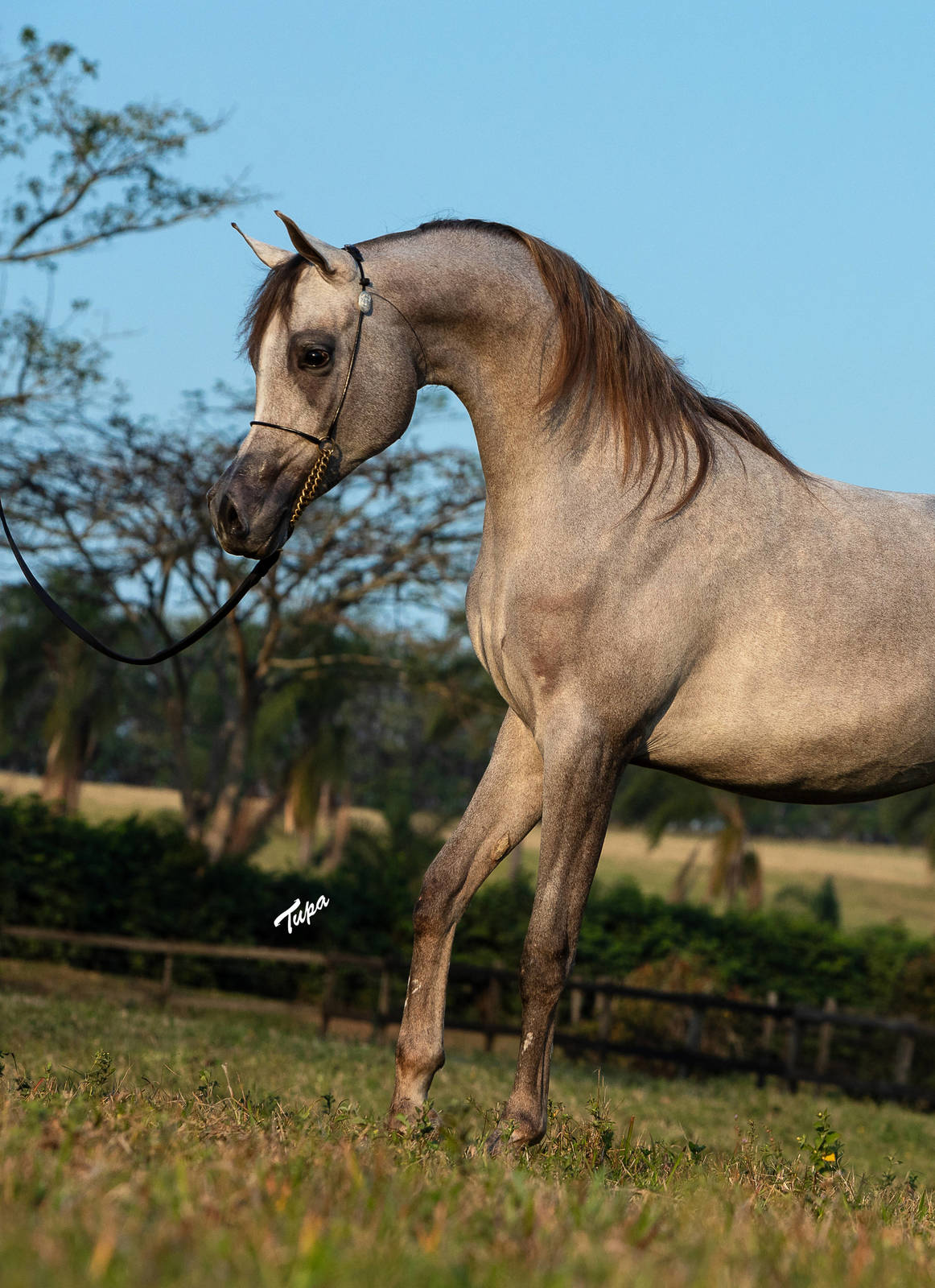 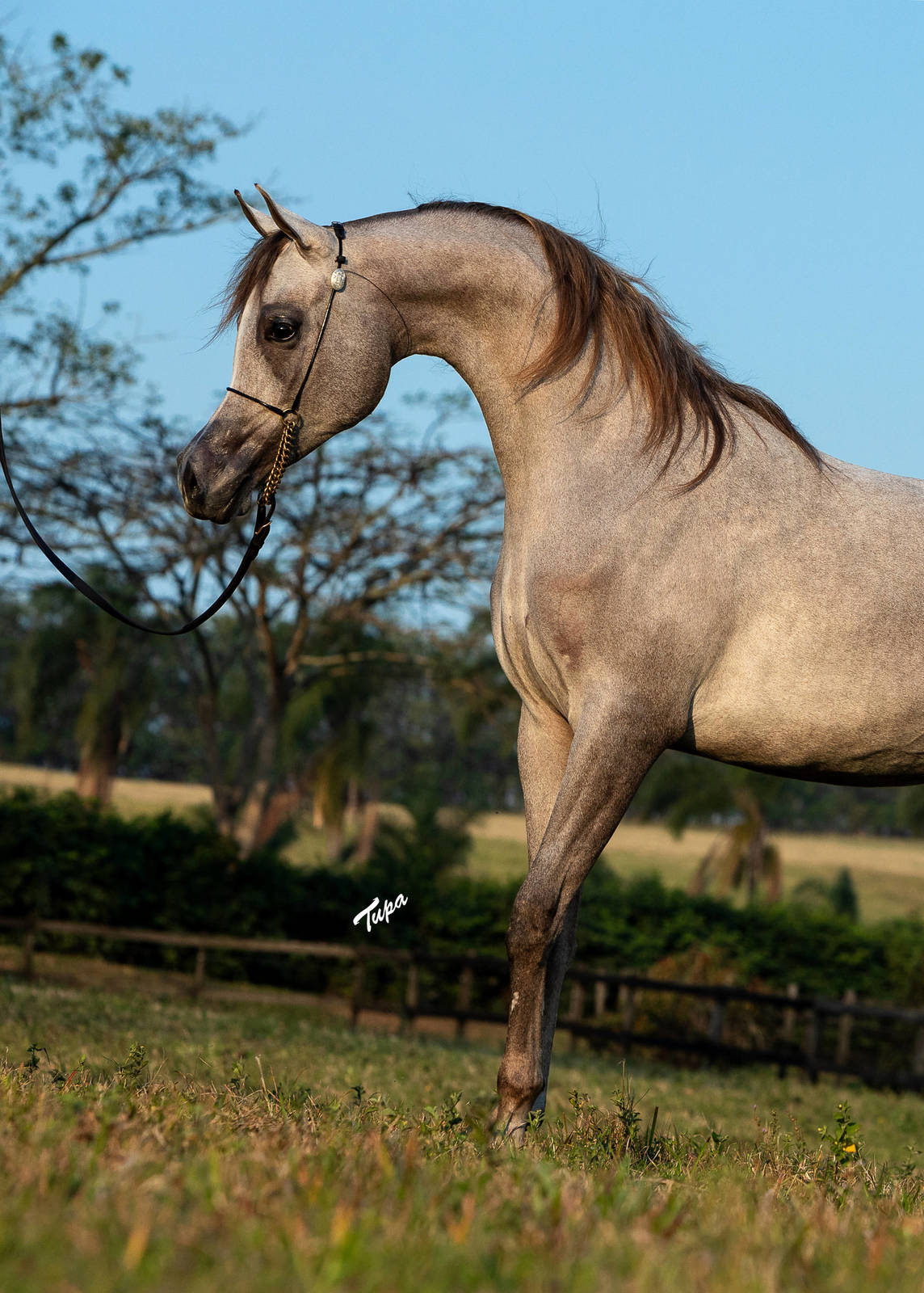 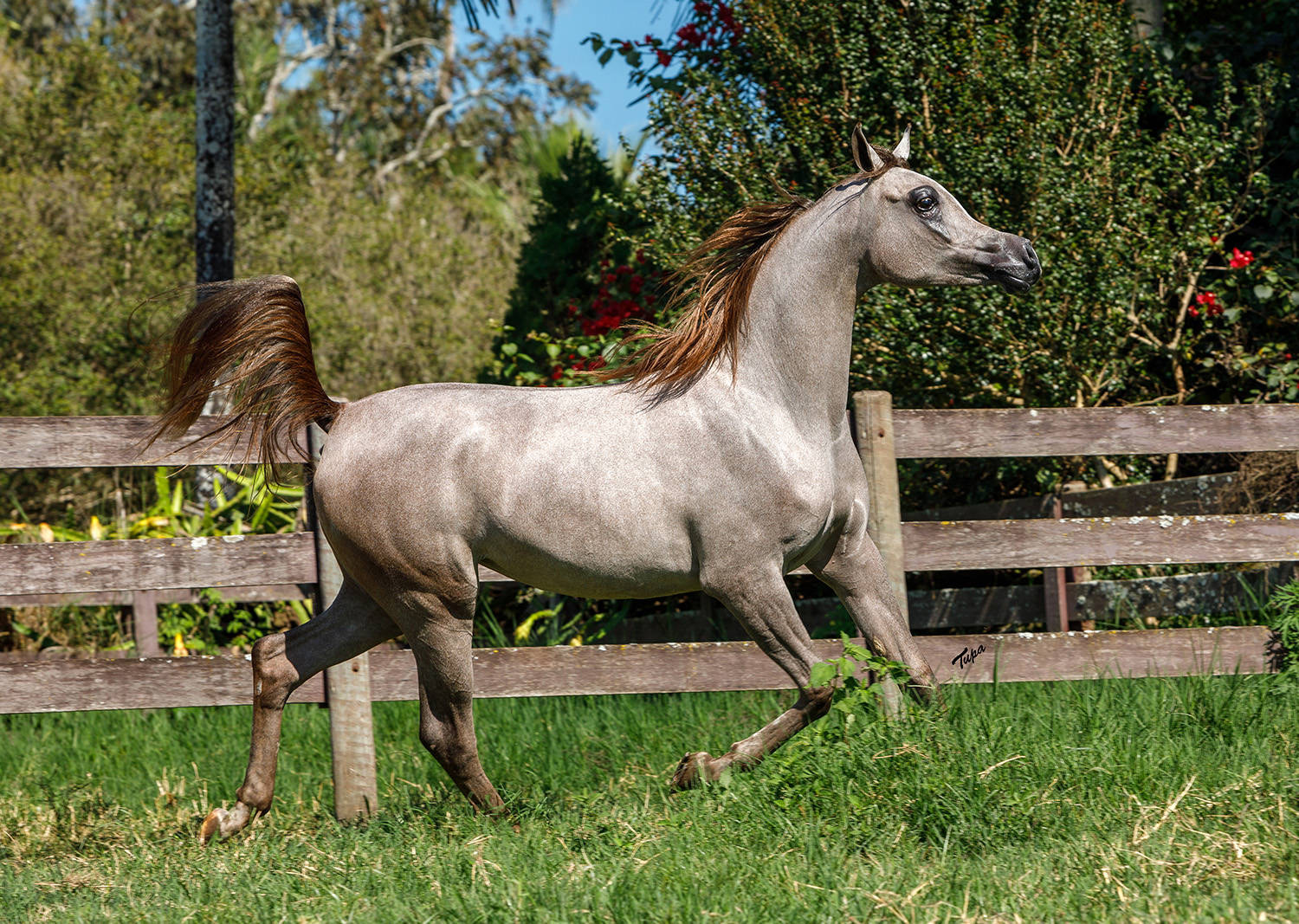 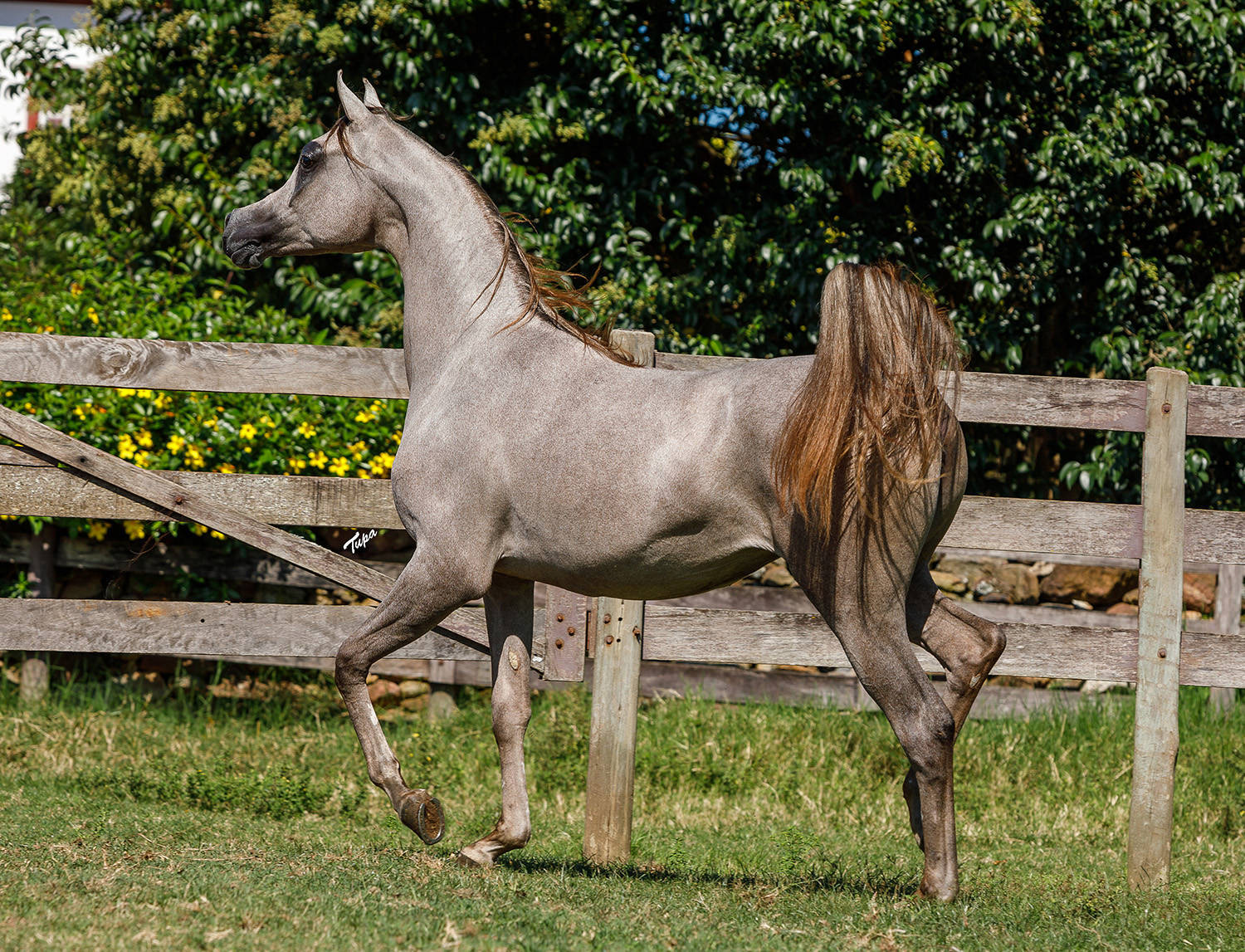 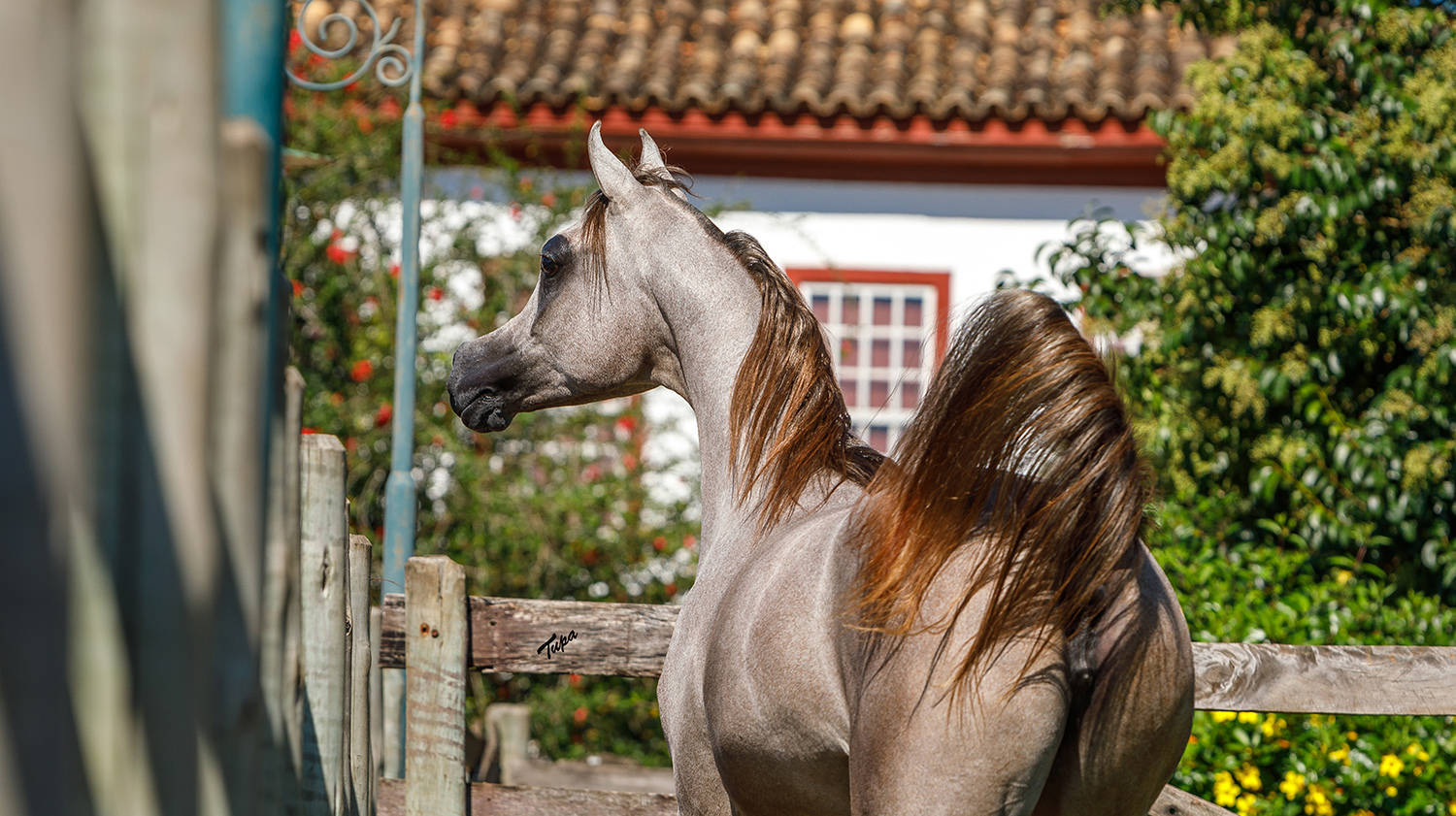 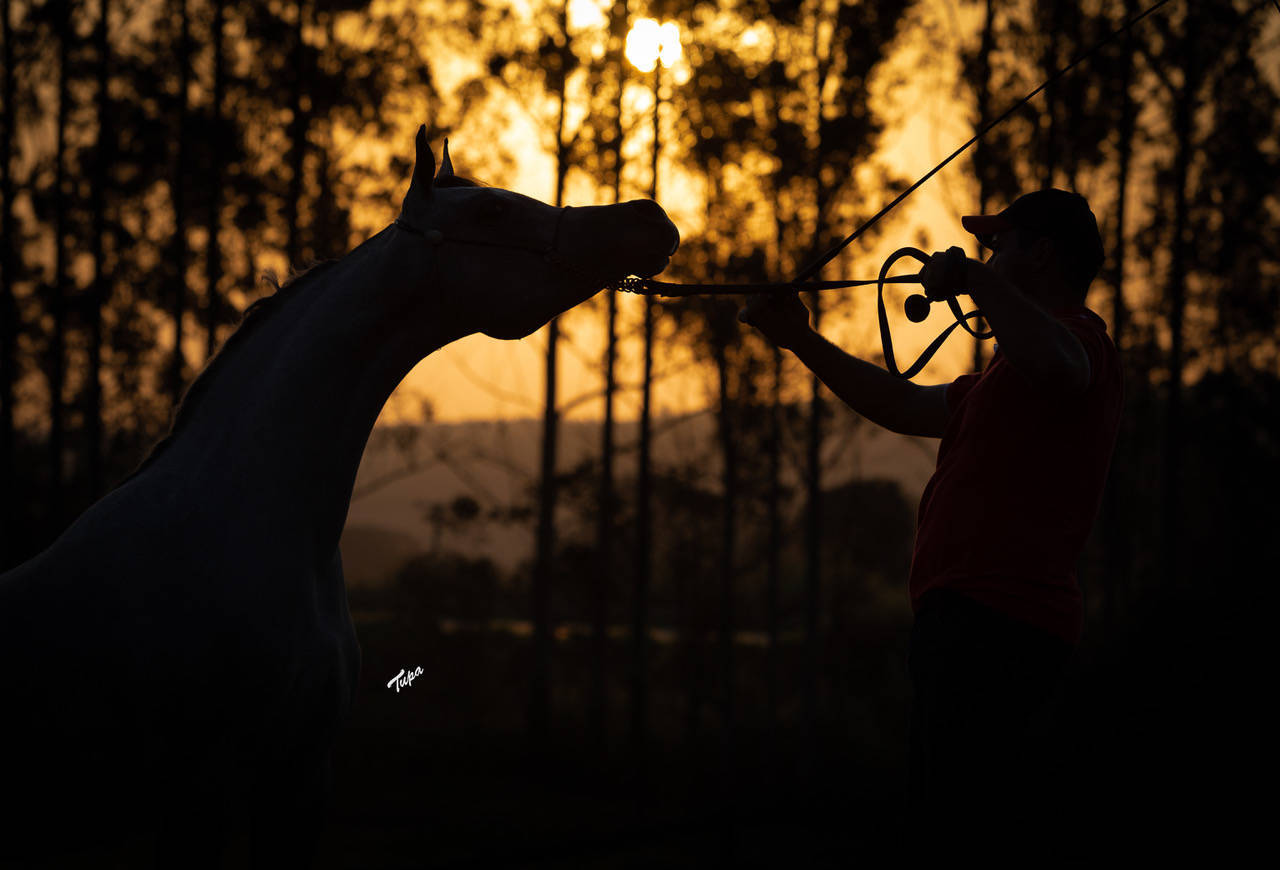 Leandro de Aguiar - the owner of Haras Cruzeiro says about her: “She is my pride, my vision of what I aim breeding and that is the best thing any breeder in the world can have”.